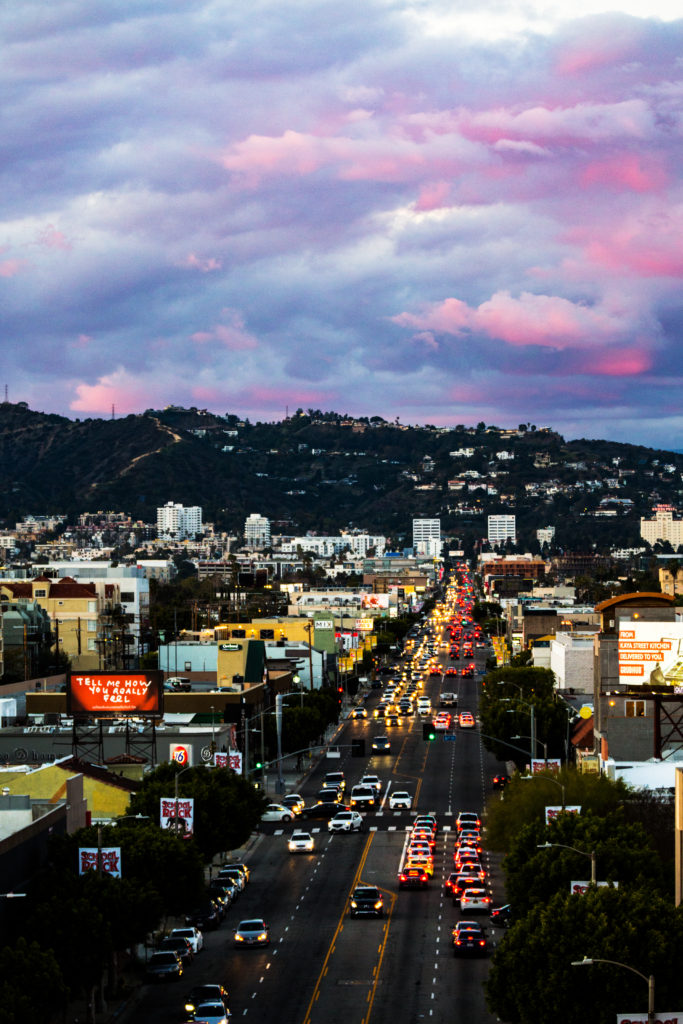 Hiding in the shadows, I pray that fear doesn’t find me. That’s all wrong. It’s all just part of today’s process… all part of the idea that life is better off away from the shadows… a life firmly planted in the light.

Catching up on the rhythms that echo through days past… still walking at the same pace… still looking up at the night sky for something unfamiliar.

Always intrigued by the mystery of the unknown… always tracking my reactions to learn if I have been here before.

Racing along the oval of the track… I’m breaking up into bits and pieces as my foot presses all the way down on the pedal. I’m seeking to balance the speed I take into the turns… It is hard for me to release some of the momentum when it may not be called for… I’m still racing for the shortcuts when they don’t actually exist. So, that’s why I have to practice continued self-discipline.

A world under fire where the heroes still learn to thrive… controlling their inner chaos and embracing the change… others turn to look for guidance and end up learning to stand tall again with courage and a new sense of pride.

A nightmare produced at the hand of an alien entity… souls unboxed, impatient… their army has been sleeping for quite some time… from above their commanders appear, aiming to wake up the troops… but something isn’t happening… as all hope was thought lost, the alien commander fumes and backs from fight.

We have been drafted into the new chain of command… we have no choice but to listen to the unknown figure… maybe it’s not too late… maybe.

But just then, a flash of light… and the world is consumed by fire… lives erased… civilizations… the end of humanity… at least as it once was on earth.

The unknown figure… the alien meant to sell out this planet. A weapon is unleashed… disintegrating the machine that engulfs the sky around our planet…

It rains down spark and ancient alien technology… littering nearly every square foot of terrain with debris.

The protagonists have found their purpose as their strange new friend waves to say goodbye.

We’re just a blip on the radar… but a signal is produced none-the-less. Valuable resources and potential experiments are of interest. We run until we can hide. We hide until we can fight back. We must inspire one another to evolve.